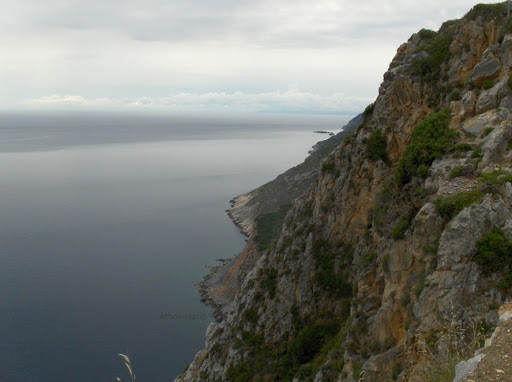 When I was a beginner, I had an enormous ego. I thought I was something special because growing up I had lived a careful life and had an ascetical mother. Other people, who didn't know how to evaluate one's true spiritual state, praised me very much and considered me to be a holy boy. All the praises had puffed me up to the third heaven. Without my realizing it, those praises had done me harm; I had caught the "germ" of pride and vainglory, and I was poisoned by it.

Geronda, on the other hand, with his spiritual "binoculars" clearly saw how things really were. He saw what a wild beast was within me, and he set to work on killing it! (...)

Geronda was on the lookout for opportunities to chop down my ego. Not long after I had arrived there, he asked me: "Tell me something, you koutsiko who can barely stand on your feet, if some day one of the brothers loses his patience and yells at you or even slaps you, what would you do?"

"But will you really say, 'Evlogison'?"

"What else could I say?"

After a few days had passed, Geronda was thinking: "He must have forgotten about my question by now." It was Friday, and the following morning Papa-Ephraim of Katounakia was coming to serve Liturgy. So Geronda told me: "Listen, you are going to chant tomorrow. Make sure you practice first!"

"May it be blessed," I answered, even though I had no clue about chanting when I was in the world. But since I had heard others chant in my parish, I had learned a few things by ear. However, I had no theoretical knowledge or experience with chanting.

The next morning, papa-Ephraim came and began the Liturgy. The chapel inseide the cave was very tiny. Geronda was on one side, Gero-Arsenios was on the other side, I was in the middle, and in the back were Fr. Athanasios and Fr. Joseph. Since it was Saturday, after the Small Entrance we had to chant "With the Saints grant rest."

So Geronda told me, "Chant 'With the Saints grant rest'." Since this kontakion is also chanted in memorial services in the world, I had heard it before and I knew how it went. What I didn't know, however, is there are two versions of it: the long, elaborate melody for memorial services, and the brief, simple melody for the Liturgy. So I began chanting nice and slowly, "With the Saints...".

All of a sudden, before I was able to continue any further, he slapped me so hard right there in the chapel that I saw stars! He said to me sharply: "What are you doing? What kind of chanting is that? Idiot! Is that how people chant?"

Papa-Ephraim, who was inside the altar, was so surprised he froze.

"What do you think we're doing? A memorial service?"

"You are deluled! As soon as the Liturgy is over, you are going to kneel by the door and bow to everyone as they leave, asking their forgiveness since you are delusional."

After the Liturgy was over, I knelt by the door and said, "Forgive me, fathers, I am deluded."

"I am deluded. Forgive me." 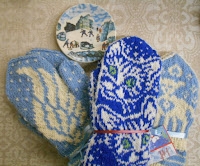 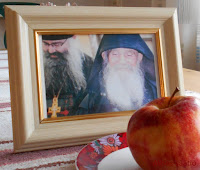 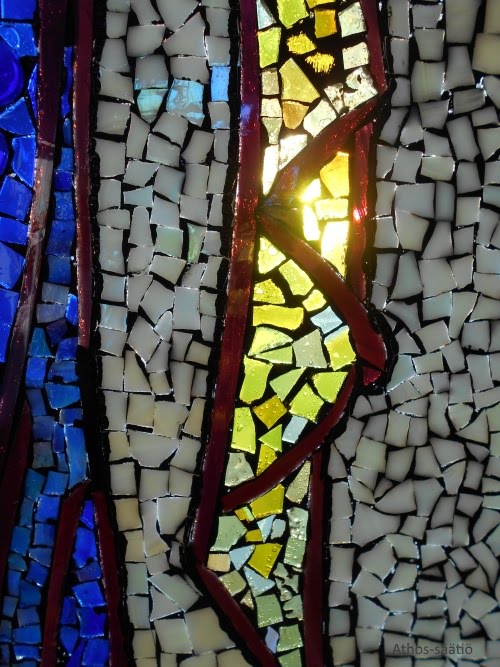 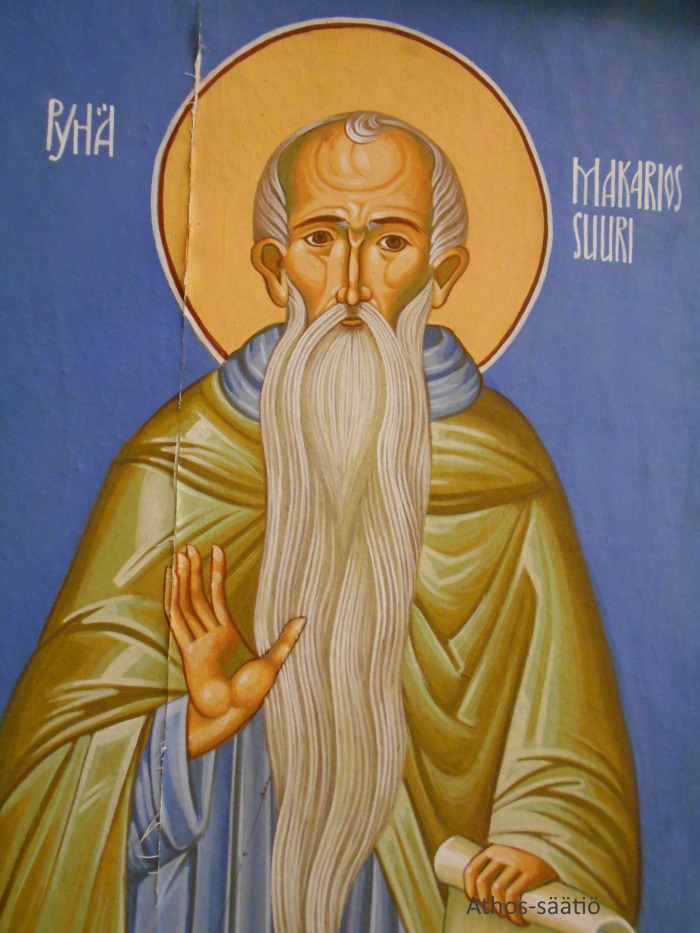 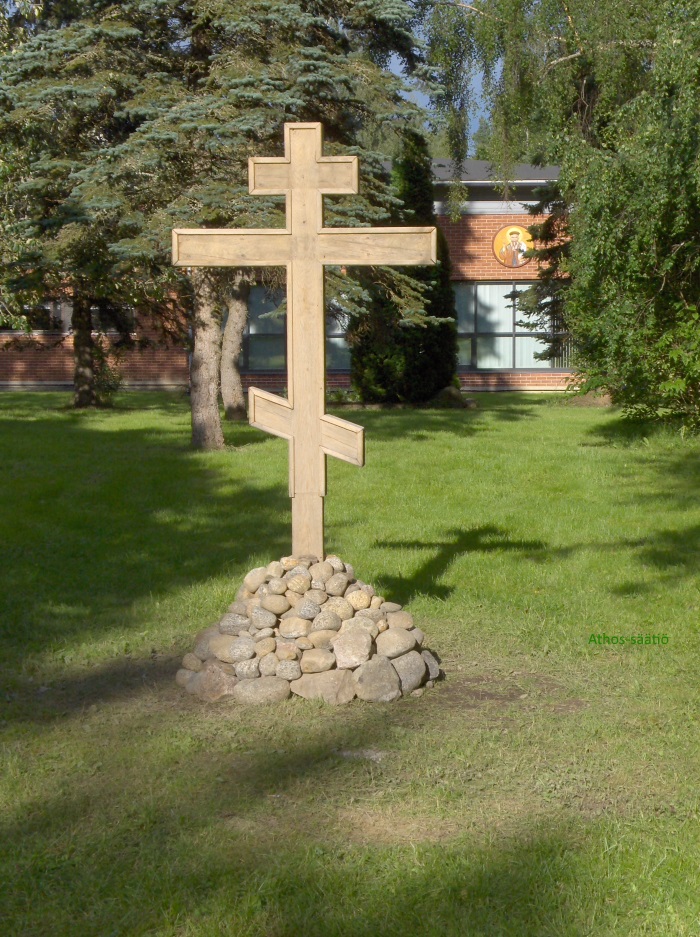